Skip to content
Camels occupied an essential place in the economic system of the Muslim Tatars of the Crimean peninsula andNorthern Black Sea region, which they had supposedly taken over from the nomads – Cumans and Turkicpeoples – of the Golden Horde. Natural conditions of the steppe zone, such as the semi-arid climate, low rainfall,low-density river system, and treeless grasslands, as well as cultural aspects such as the nomadic way of life and therespect for camels preached by Islam, contributed to the spread of the use of camels on the new lands. 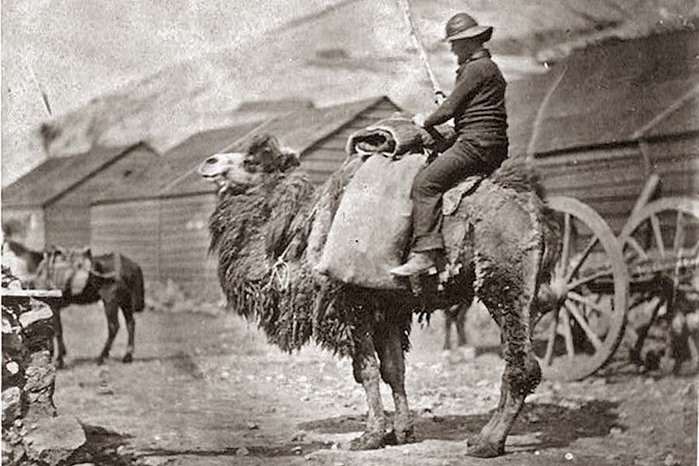 As mentioned in the travel notes and diaries of travelers who made journeys to the Northern Black Sea andCrimea between the sixteenth and nineteenth centuries, camels became popular for cartage transport, freighthaulage, passenger transportation, and riding. Moreover, camels were a source of milk and meat for the localpopulation. Camel leather and wool were used to build homes and to weave clothes. Camels occupied a significant place not only in Tatar economy, but also in their culture, as shown, for example,by lithographs depicting camel races or Tatar wedding processions with grooms on camels. 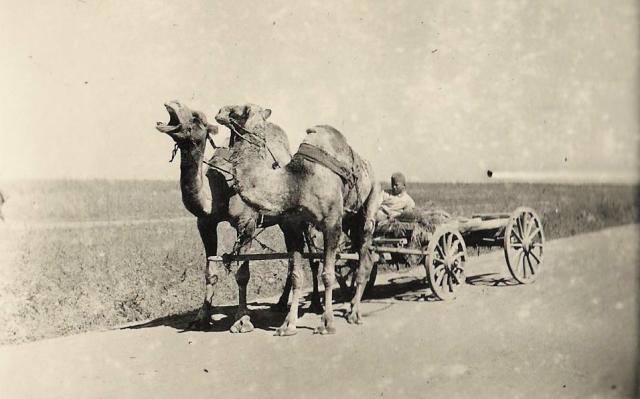 he area was populated, beside Tatars, by another Muslim nomadic people, the Nogais, which lived in theNorthern Black Sea region from the end of the eighteenth to the middle of the nineteenth century and who alsokept camels in their households. Emigration of these two ethnicities to the Turkish Empire during the nineteenthcentury and their eviction from Crimea during the Second World War were central elements of the gradualdisappearance of camels from Crimea during the twentieth century, together with the plowing ofthe steppe which led to the transformation of the nomadic cattle economy into settlement agriculture during thenineteenth century, as well as the development of transport infrastructures and agricultural mechanization. Nowthere are only small numbers of camels that are used exclusively as tourist attractions 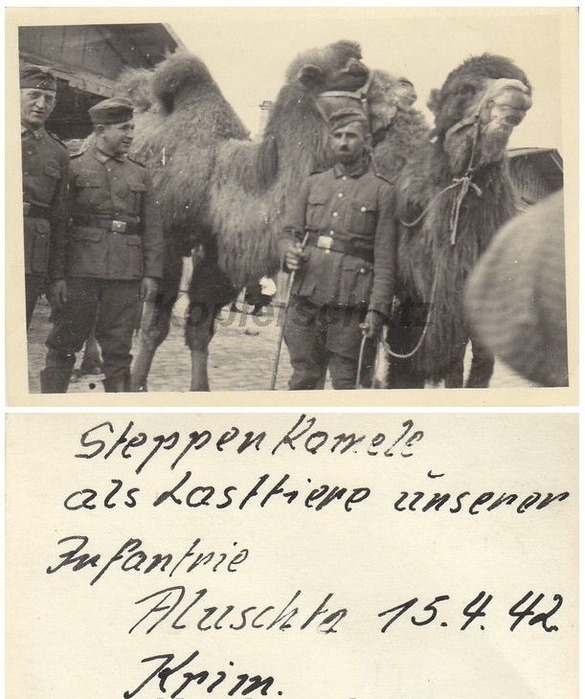 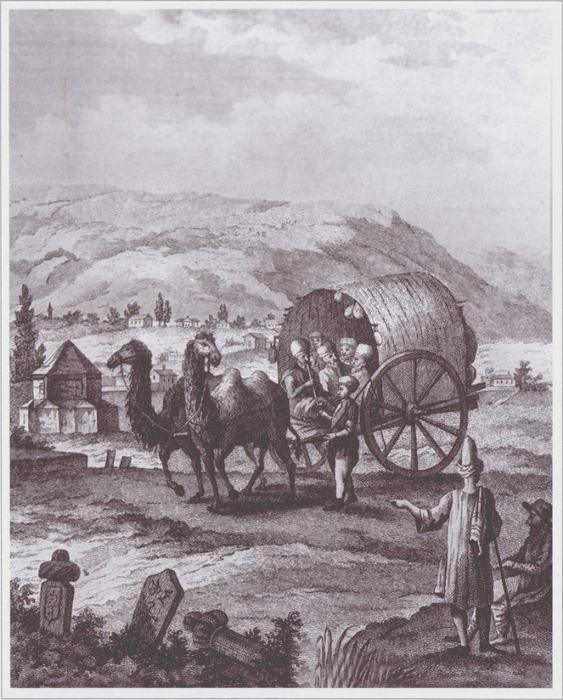