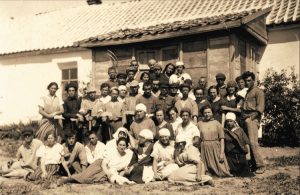 The idea of founding an independent Jewish republic appeared on the Soviet political radar back in the 1920s. The only question was where to locate such a settlement. Crimea was chosen as one of the most likely spots. First of all, it was a place where, historically, the Jews had been settling since the ancient times and, second of all, Crimea could provide them with all the opportunities for creating agricultural communities all around the peninsula. 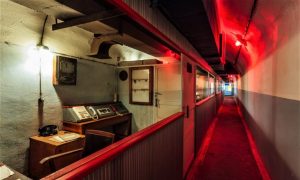 Do you love military history and technology? Getting ready to face the nuclear winter in your own bunker? Crimea is a great place to study the history of military engineering 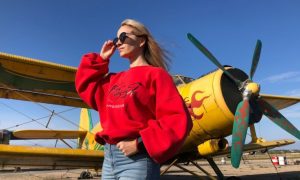 Do you like outdoor activities? Crimea has plenty of options for adventure. You have a chance to have an impressive experience! 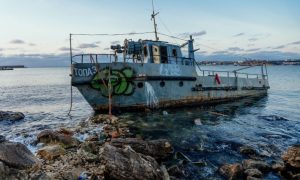 Crimea is definitely a part of the large Abandoned Planet. There are many abandoned objects of various eras - from ancient ruins to the late Soviet nuclear power plant. We work with experienced urban explorers throughout Crimea. 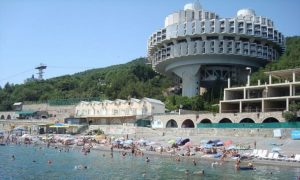 Soviet architecture is an endless source of inspiration. In Crimea, there is a huge amount of original Soviet classics - modernism, brutalism, constructivism, Stalinist classicism. We are ready to show you the most impressive objects!