The fast development of the new type of weapons, the ballistic and wing-borne missiles, allowed the Soviet Union to gain control over the entire Black Sea coast. This fact did not escape the attention of the U.S. intelligence community. The facilities complex near Balaklava had particularly caught the experts’ eye as a likely place to launch missiles. A now declassified CIA document dated April 29, 1957, and created on the basis of the Balaklava seaside intelligence photos presents an in-depth analysis of the missile-launching spot and the supporting infrastructure. 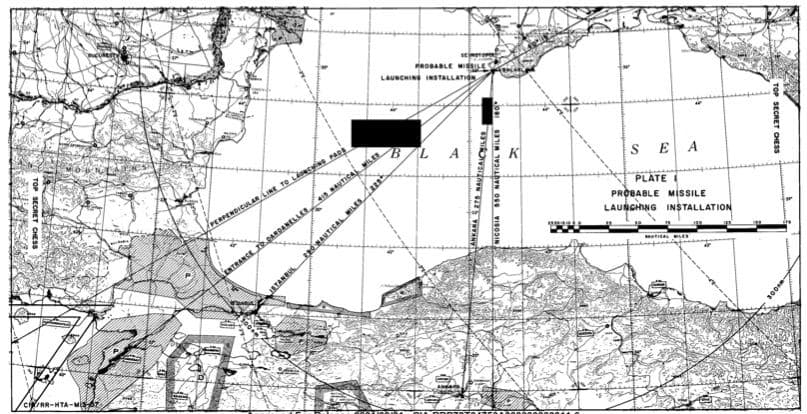 The discovery of the missile-launching facilities nearby Sevastopol had preceded the U.S. decision to install intermediate range ballistic missiles on the Turkish territory. Perhaps the U.S. managed to get Turkey to agree to this operation having successfully argued the necessity to protect the Black Sea straits. The U.S. strategists could have used the information on the Sevastopol missile facilities as a strong proof of the USSR’s ability to deliver a missile attack on the straits.

The installation of the missiles on the Turkish territory had caused the USSR’s counter-attack known as “Operation Anadyr” when the Soviets installed their own missiles in Cuba. This operation resulted in the Caribbean Crisis fated to become the climax of the Cold War. So just like that, the local data received via photo intelligence had turned into the trigger of a global international crisis. 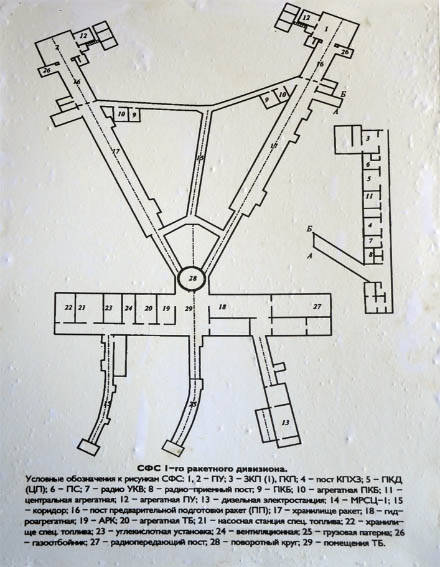 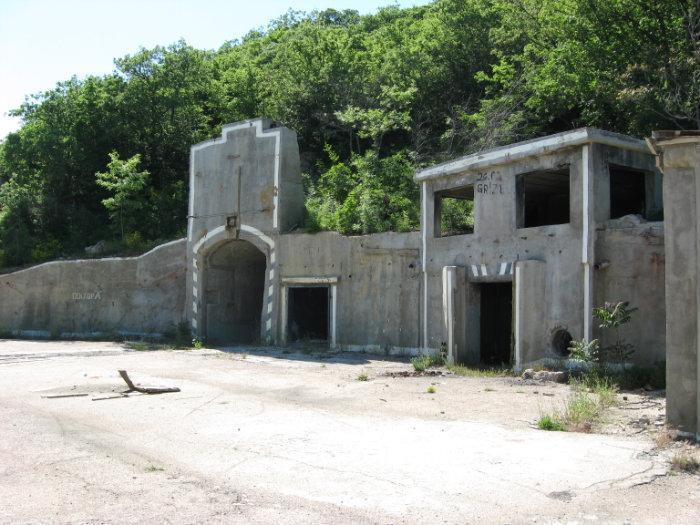