Crimea revealed a new way of life to the Russian Empire that, up to the beginning of the 19th century, was mainly a Northern civilisation with the capital located in the swamps of the Finnish Gulf. Consequently, many Russian people used to suffer from lung diseases; particularly, tuberculosis, the “plague” of the 19th century Russia. The construction of the Sevastopol railroad had allowed the Russians to come to the South not just for vacation purposes but also to improve their health. Prior to that, the Russian aristocracy preferred Italy or the South of France.

The Russian physicians of the time had noticed that the fresh air and rich flora of Crimea combined with physical exercise had a very good effect on people’s recovery. And so, Crimea becomes Russia’s first ever health tourism destination. A remarkable Russian physician Sergey Botkin had played a special role in turning Crimea into a health resort. He was a personal physician to the Tsar family and used to spend quite a lot of time in Livadia. It was he who had noticed that the climate of the South Coast could help curing lung diseases. The fact that Empress Maria Fyodorovna, the wife of Alexander the III and the mother of the last Russian Tsar Nicolas the II, was a sufferer of tuberculosis also helped promoting the idea in the Russian society. Maria Fyodorovna had her own palace located in woody mountains and now this place functions as an anti-tubercular health centre. 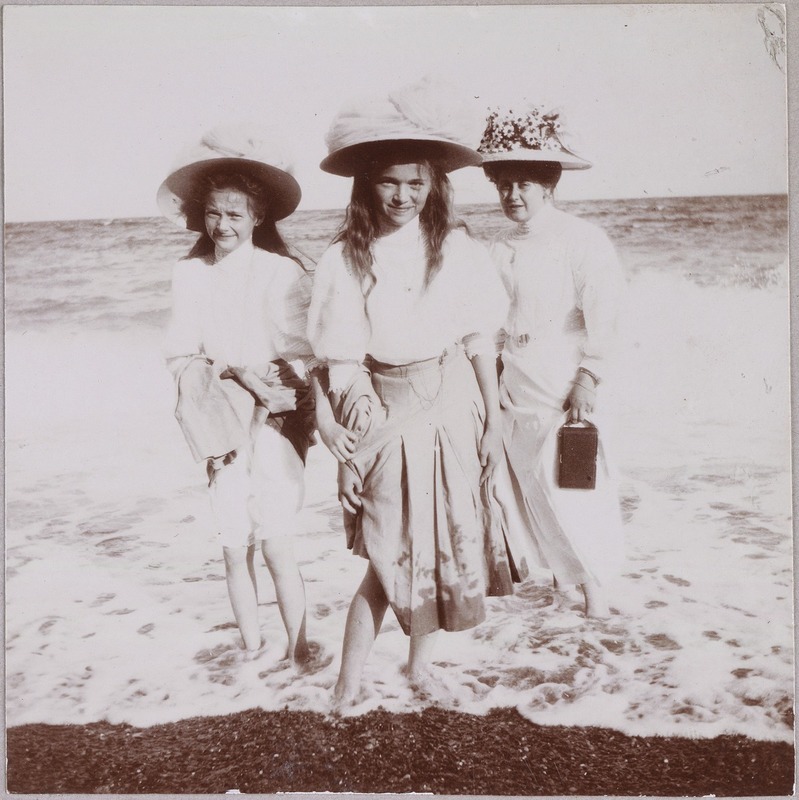 Since Botkin knew almost everyone in the Russian scientific and art community (Mendeleev Dostoevsky, Borodin, Repin etc.), he had managed to popularise Crimea as a health resort for the Russian intelligentsia. The Soviets used Botkin’s ideas, research and inventions to create a whole chain of anti-tubercular health centres for the general public.

P.S. Botkin’s son Evgeny was a personal physician to the family of Nicolas the II. He refused to leave his patients after they had been arrested and, in July 1918, he was killed in Yekaterinburg with the Tsar, his wife, daughters and son.