River ship "Prince Bagration" will like all lovers of technology, shipping and just stories. This is a unique vessel built by a limited series at the time of the Russian Empire. Anyone can get inside the ship and see his device, stroll along the deck, look into the cabins. The chance to see something similar is incredibly small, and visiting the river ship "Prince Bagration" will truly unique.

River ship "Prince Bagration" is now on the eternal parking lot at Cape Megan. He has greatly exhausted his resource and now moved to a well-deserved rest. It is difficult to imagine that this ship was swimming from 1912 to 1994 - more than 90 years! "Prince Bagration" was a truly large ship for his time and was a certain breakthrough in shipbuilding in the Russian Empire. He transported passengers until 1991, until he was bought and turned into a floating restaurant. The ship finally departed to the parking lot in 1994.

“Prince Bagration” was built in 1912 by the Kolomna Shipbuilding Plant. From those 11 that were built on the same plant, just this one survived. The ship was launched and consecrated in 1913 in the presence of the Tsar of the Russian Empire, Nicholas II.

In 1919 it was renamed “Comrade Markin’s Memory”, though every one calls it by the first name. Until the beginning of the 90s of the last century, it was an operating vessel that swimmed in the Volga River. In 1992 it was sold to private ownership. The new owner made a restaurant on the ship, which was successfully operating for only 2 years.

How he hit the Black Sea coast, now nobody can not say. The most common version is vague: in the early 1990s he bought it and crossed a certain Ukrainian entrepreneur in the Crimea. Since then, under Sudak, near Cape Megan, a huge ship is like a prehistoric sea lizard, crazy to die from the water to land ... 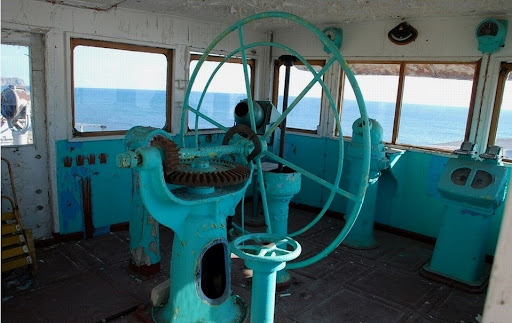 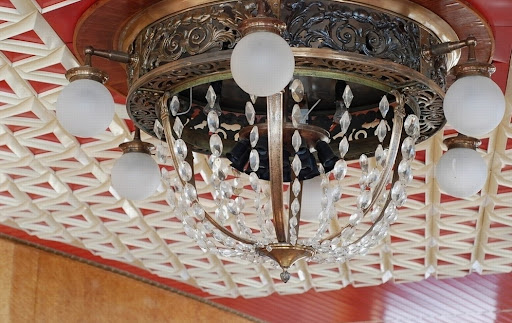 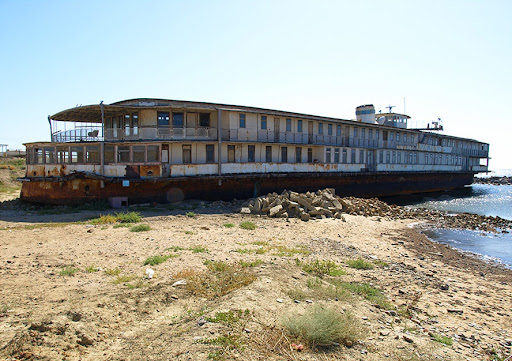 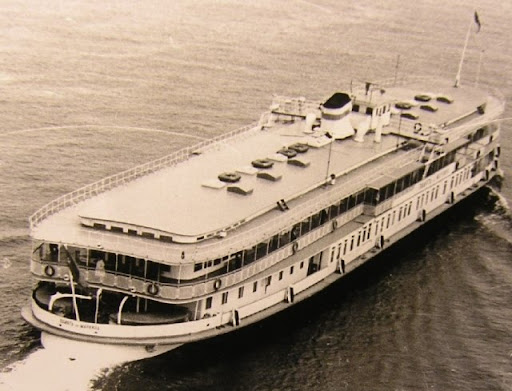